Into the summer with OSET CUP CORNWALL 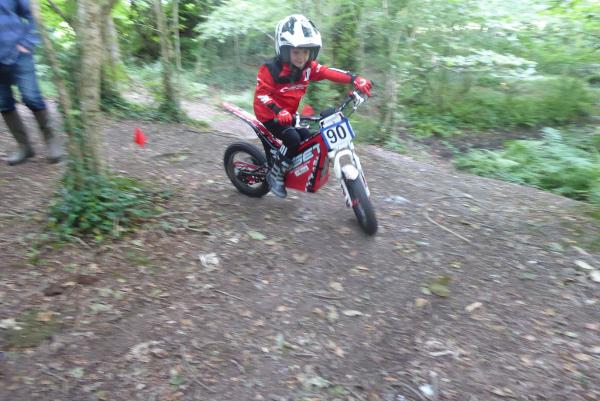 Cornwall OSET Cup 2022 Round
24th July 2022
(Summer / Autumn Series)
The first round of the Cornwall OSET Cup, Summer and Autumn series was held at Burthy Row Farm, Fraddon on Sunday 24th July. With many of the top Cornwall OSET riders away at the British Youth Championship at Berkhampstead there was no Hard Course included in this first round. Riders will be able to catch up as the championship rules allow 4 rounds to be counted out of the series of six. Another new rider was welcomed to the Cornwall OSET family, 6-year-old Edward Chumbley-Jasper on his new OSET 16 riding on the Easy Course. The day proved to encourage some close competition starting with the 10-year group where Jack Kilby emerged the winner but only 3 marks ahead of joint second place Dexter Tripconey and William Bloomfield. 7-year-old Riley Wales on the same course had a great ride to post just 5 marks throughout the day. On the Easy Course, Cody Holloway and Henry Smith battled it out in the 8 year group with Cody taking the top spot 2 marks clear of Henry. Archer Tripconey headed home the 6-year group with a creditable 8 marks score. 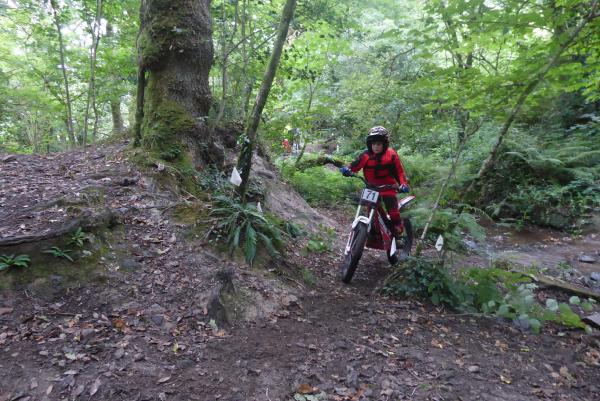 Isabel Polkinghorne putting on the style. 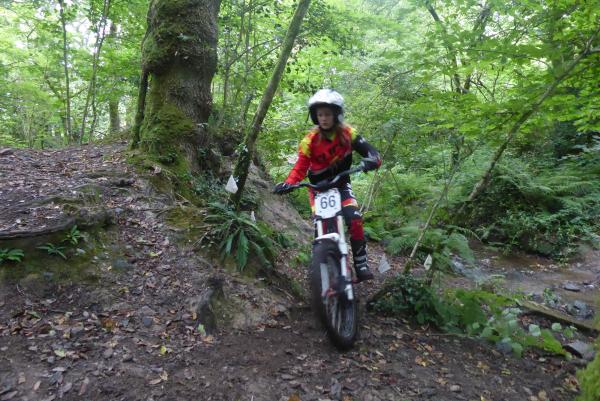